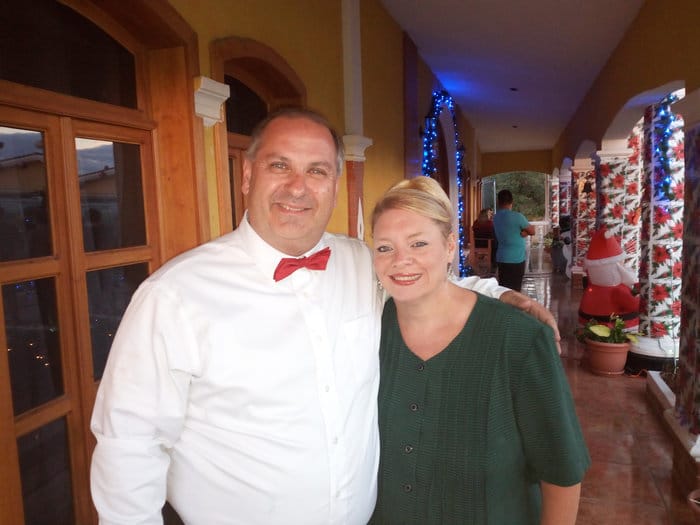 Stan Nelson is a native of New Kensington, Pennsylvania, northeast of Pittsburgh. He graduated from Christ Unlimited Bible Institute in 1983 and served on the staff of Kansas City Youth For Christ. During that time, Denise’s dad was the assistant ranch manager at L-Bar-C, a youth ranch operated by KCYFC. Stan and Denise met that same year and were married in November of 1986. Stan has pastored two churches, spent 5 years as an evangelist, and served as a youth pastor before he made his first trip to Guatemala in June of 2014. Denise has served faithfully by his side through their 31+ years of marriage. They answered the call to go and serve in Guatemala in 2015 and made the move in 2016. They have now began this new ministry to help orphaned girls make the transition after they age out. Stan and Denise have three sons, Andrew, Jordy, and Nick.

Give to Stan & Denise